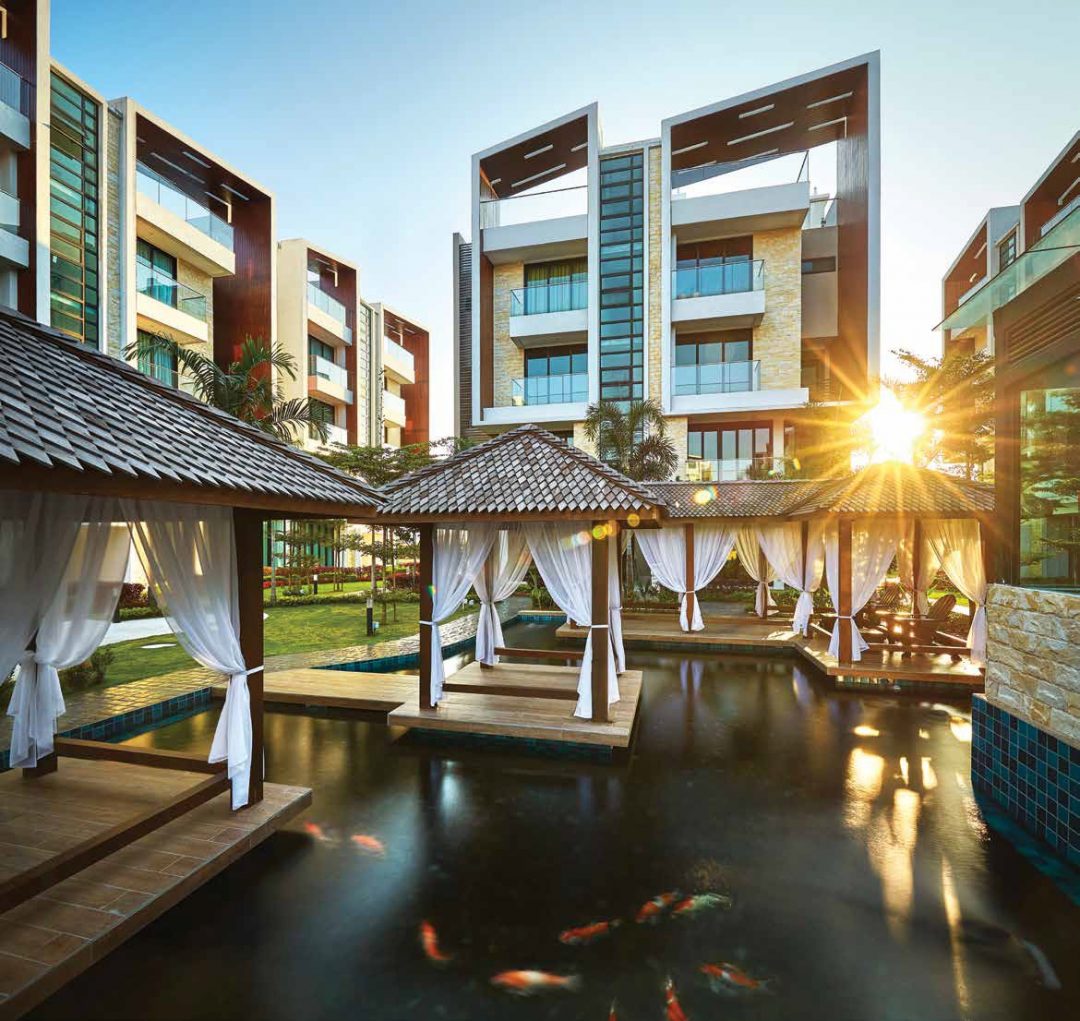 Seri Kembangan Step Up Their Game

Following the infrastructure has long been the slogan of many property investors and developers, and a great number of them have reaped the rewards as a result of this strategy. Continuing our Special MRT2 coverage, City & Country looks at Serdang and Seri Kembangan, which will both feature stations on the future Putrajaya Line, the second line of the Klang Valley mass rapid transit (MRT) project, which will be completed in 2018.

The Putrajaya Line, formerly known as the Sungai Buloh-Serdang-Putrajaya Line, will begin operations in July when Phase 1 of the line, which will run from the Kwasa Damansara station to the Kampung Batu station, is completed. Construction on the remainder of the line, which will connect the Kampung Batu station to the Putrajaya Sentral station, is scheduled to begin in January 2023.

Meanwhile, the UPM station will be adjacent to the University Housing Complex (previously known as the International Transit House) at Universiti Putra Malaysia and the Faculty of Agriculture’s agriculture field 2. The 16 Sierra station is located next to the 16 Sierra development by IOI Properties Group.

Paul Ng, a property agent with PropNex Malaysia, informed EdgeProp.my that the unit that was rented out at the end of last year is owned by a foreign property investor. The tenant was drawn to the fully-furnished unit because of its excellent condition and well-maintained surroundings. The solitude and vast living space provided by the property met the needs of the tenant as well.

“The tenant also appreciated the fact that every bedroom had its own bathroom and that there were plenty of parking spaces,” Ng added.

He considers it an excellent bargain because both the tenant and the landlord were able to reach an agreement on the monthly rental fee without difficulty.

While there were no transactions reported on Tropical Villa in EdgeProp Research for the years 2019 and 2020, seven units were listed for sale on EdgeProp.my in early February at an average transaction price of RM1.41 million, or RM464 per square foot (psf). 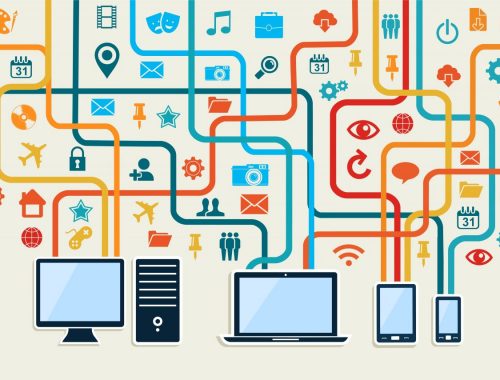